...our highest priority is quality and a satisfied customer... 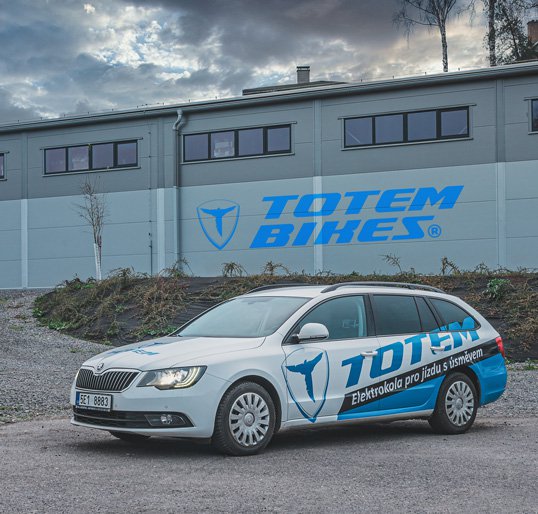 The company of TOTEM BIKES, s.r.o. was founded in 2012. At that time, it was called GOLDEN WHEEL EUROPE s.r.o. It continued the previous experience in the development of the first electric bikes and their import into the Czech Republic.

In 2016, it was renamed to MULTICYCLE QUALITY PRODUCTS CZECH s.r.o.

The overall transformation into its present form was completed a year later.

From the very beginning, the company has been trying to contribute to the development of electric bikes with the aim of producing them in the Czech Republic in future. In addition to our business activities, we have focused significantly on the lack of awareness in the promotion of electric bikes. At that time, a number of prejudices prevailed especially about who electric bikes are intended for. Time proved us right when, thanks to technical progress, electric bikes gradually penetrated all user groups regardless of age or physical fitness.

In 2016, we started our own production of electric bikes - most of them were electric bikes of our own TOTEM brand. We built a shared sales network which consisted of bicycle shops not only in the Czech Republic but also in Slovakia.

As we are a part of GOLDEN WHEEL GROUP China, we are able to provide our customers with an advantage of being connected to our own suppliers of parts, such as frames, suspended seats, aluminium parts, etc. 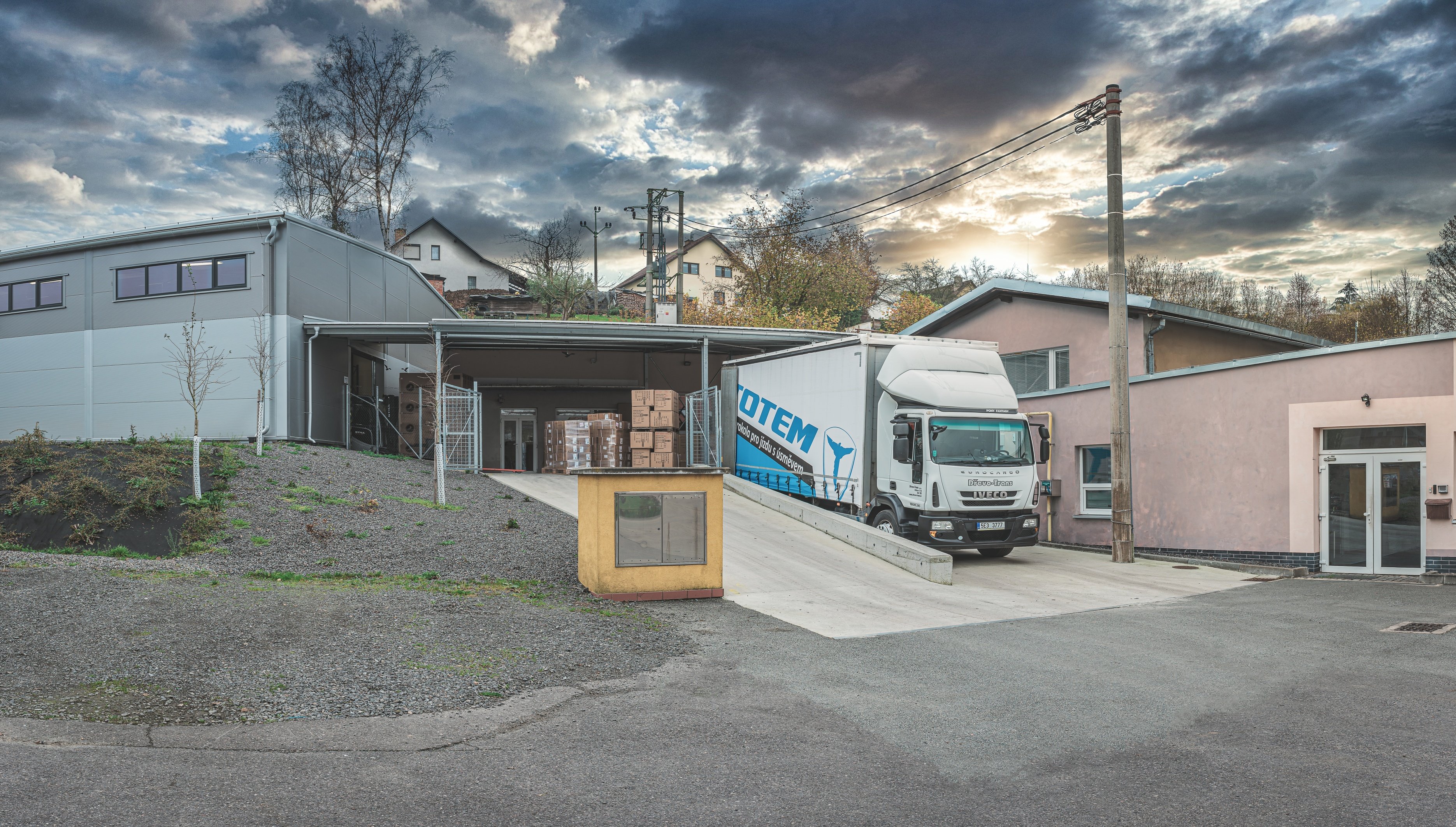